Autumn months have been filled with many activities: parents have attended speech therapy, physiotherapy and paediatrics classes in cycle „Be conversant and help your child to grow healthy”. Many activities were aimed specifically for teenagers. For example, teenagers had a chance to attend the remaining weaving classes and pottery workshop was re-opened for participation. Final result not only surprised participants themselves, but also leaders of the workshops – in a relatively short time many valuable works have been created: participants have weaved various colourful tapestries, different kinds of bookmarks, bracelets with the increasingly popular Latvian ethnographic signs and even the belt of Lielvārde, many beautiful and practical works of clay were also made in these workshops. Last class took place shortly before few of the teenagers went to France, bookmarks were weaved with the names of Preiļi, Latvia and Paris, to be taken as a symbolic gift from Latvia. Teenagers also took part in art therapy classes, as well as self-understanding and career path classes in cycle„I in the world, world in ME”, they met with the author of beaver glade tincture patent – young businessman Juris Želvs, in order to learn about his path from being employee in local and state government to being an employer himself.

Dr.Iur.Can. Juris Zarāns, governor of Līvāni parish, in all of his classes emphasised that a true leader is not someone who has power, money and influence in society, but someone who possesses qualities such as caution, bravery, equity, abstinence, generosity, modesty and virtuousness, which we all can develop in ourselves. Interestingly enough, even though classes were aimed for teenagers, many adults also participated and with great interest listened to what   governor had to say.

In the meantime children aged 3-6 had an opportunity to attend the developing classes ,,Freedom of the movement’’, which include elements of Montessori pedagogy. Classes were led by Zane Erta, who has mastered the course of Practical Montessori pedagogy, as well Jeļena Harlamova, who has educational master’s degree in pedagogy and who has already for a long time worked in practice with children in preschool educational institutions. There was a great interest about the possibility to participate in these classes – children’s group was complete in 2 days’ time.

Already in the beginning of the summer class work material kit was bought, in order for the classes to run successfully, the kit which consists of 65 units: includes various movable alphabets, boxes of numeral cards, touch boards, rod stands, different kinds of dressing frames, earth and water form cards and many other materials for child development.Children had the opportunity to develop themselves in various ways till the end of the year, because we offered classes in practical life exercises, classes in sensorial activities, classes in language development, and classes in understanding mathematical concepts.There was a great interest among children about an animal farm, in which many domestic and exotic animals have found a permanent home.

In the months of autumn Children’s literature department of Preili Main library held an exhibition of drawings made by children aged 4-8. Exhibition was assembled of 30 works, which were submitted in union’s drawing competition as a part of the existing project „… and a child has arrived in the family!”, which took place from 17th of August till 9th of October, children of both Preiļi and Riebiņi municipalities were welcomed to participate. All together we received 14 drawings of Preiļi children and 16 drawings of Riebiņi children.

All of the drawings were bright and lively, children have expressed their vision about a baby’s arrival in the family. In many drawings there were flowers, butterflies, balloons, hearts, and merry people walking with baby carriages, which shows that this is a happy event in every family.

Jury commission was created by union and consisted of the three people – librarian of Children’s literature department of Preiļi Main library Solvita Erta, head of the Preiļi municipality music and art school, Visual and Plastic art department and teacher of the subject ,,Drawing’’ Marianna Abricka and Preiļi municipality music and art school, Visual and Plastic art department teacher of subject ,,Composition’’ Veronika Smane, they examined submitted works and admitted that each and every one of the drawings, stood out with something special and unique– whether it is a slightly puzzled dad in the drawing whose name indicated that it was the first baby in the family or schematically drawn people and characters – it is the imagination of children, free will to draw in their own perspective and not only the influence of teachers. Because of that, all of the drawings expressed love towards family and birthplace.

Commission had a difficult time while deciding which drawing deserves to be on the card, which would be given to every family of new-born baby at the time of its registration, in the end commission agreed on 3 drawings.

On the 5th of December closing event took place in Children’s literature department of Preiļi Main library among several dozens of families.

Present families were ceremoniously addressed by the head of the board Inese Matisāne and Preiļi municipality council chairwoman Maruta Plivda, emphasising every family’s significant role in improving municipalities overall well-being.Words of appreciation were devoted to Preiļi and Riebiņi municipalities, because of their direct financial support, by giving co-financing,union had the chance to carry out activities in full.

In the closing event all of the participants of the drawing competition ,,…and a child has arrived in the family!’’ were celebrated along with their teachers. Participants of the event could now find out which drawings were chosen by the commission as the best to be made as prints for the cards: 1st level diploma was given to Ance Paula Onužāne (8 years old, Preiļi elementary school no. 1, grade 2.b), 2nd level diploma – Amanda Leitāne (5 years old, Preiļi PEI „Pasaciņa, group „Mārītes”), 3rdlevel diploma – Karlīna Rudzāte (6 years old, Preiļu PEI „Pasaciņa”, group „Taurenīši”). The drawings of these three children along with an informational leaflet about union will be given as a greeting to the young parents and their new-born baby in Preiļi and Riebiņi municipalities from the beginning of the next year.Little participants also received a musical surprise from Lāsma Prikule.

Also during the closing event union opened exhibition of the art works made during the weaving and pottery workshops „Contemporary yet ancient…”.Veronika Smane, leader of the weaving workshops and Zane Erta, leader of the pottery workshops, shared their thoughts about the creative workshops, what was expected and what was achieved as a part of the creative development. Exhibition is open till 21st of December in Children’s literature department in Preiļi Main library.

In the conclusion of the closing event, everyone had a chance to look at photographs, depicting activities partaken during the project, which were made into a photo story „Tinu, tinu kamolīti!”, because many activities have tangled up together as a colourful clew, as well as to participate in creative workshops – in festive spirit clay gingerbread cookies were made in the guidance of Zane Erte and slightly unusual Christmas tree decorations were made in Papier Mache technique lead by Lolita Šmukste.

In the name of the Union we thank everyone, who supported the realisation of the project! We encourage everyone to continue being an enthusiastic participant in activities offered by the union and to take a part in the union work, because together we can do great things!

Union ,,Family support centre ,,Puķuzirnis’’’’ Member of the Board

Project is financially supported by Iceland, Lichtenstein and Norway. This press release has been created with European Economic Area financial instrument and Latvia state funding. Responsibility of the press release content is taken by ,,Family support centre ,,Puķuzirnis’’ ’’. 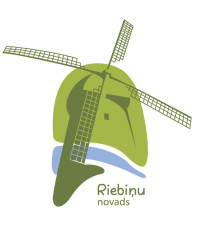 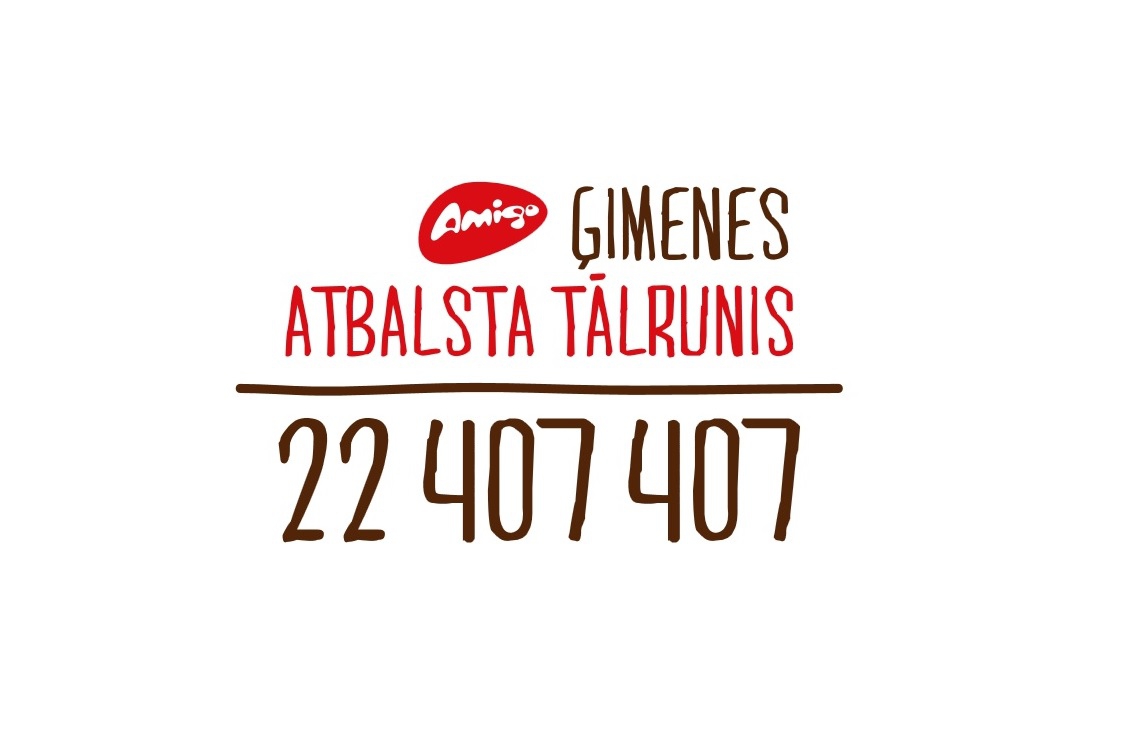 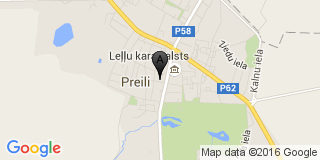